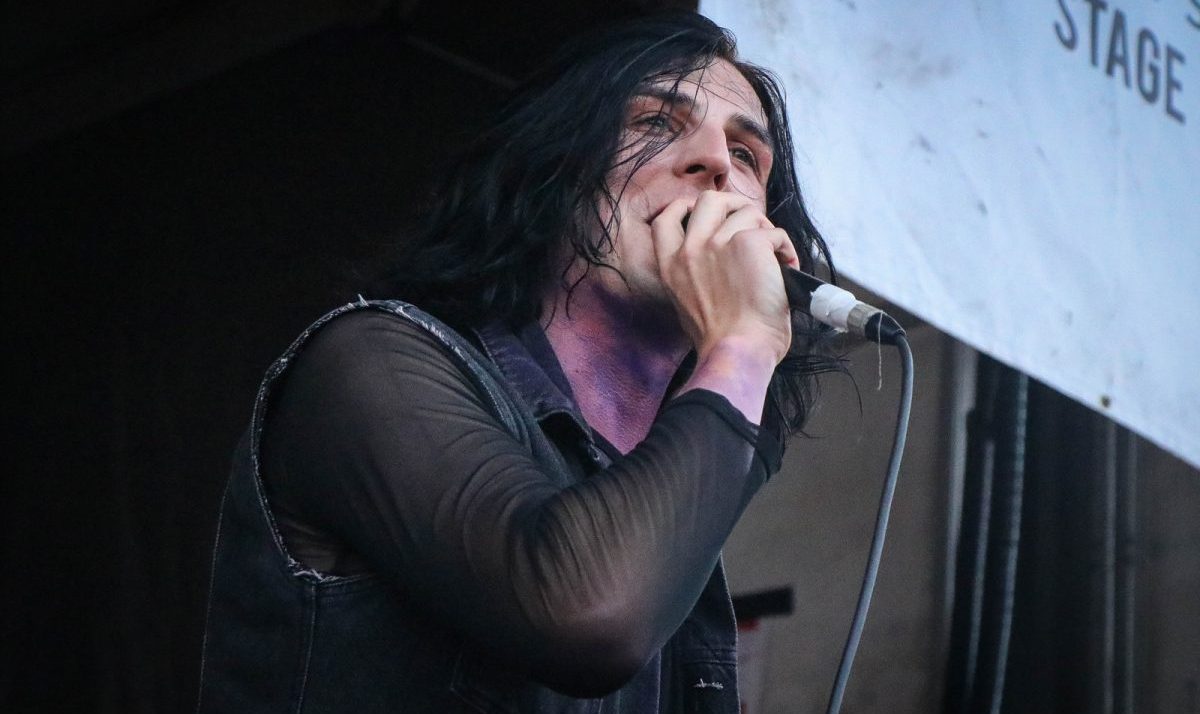 What a fruitful start of the month! We are still “digesting” the news that emo-rock idols My Chemical Romance have made a comeback after six years, and here are Southampton punk rockers Creeper, breaking a yearlong pause!

The band had been mastering their teasing skills these past few days, and the waiting is finally over. Creeper returned to the stage for the first time since breaking up. Will Gould & Co. played an intimate show at Club 229 in London yesterday, November 1.

The band’s show was special in many ways. To begin with, they were all wearing white, which produced quite an impression on the audience. But the best part is that Creeper debuted a new track live, titled ‘Born Cold’. The song is not released officially yet, but thanks to fans, there is live footage of the new song available.

Check out the new song fragments played live and some photos from the show underneath.

‘Born Cold’ is an indicator the band is in works on their new record, as fans assume. Well, Creeper wouldn’t have come back for nothing, would they? Let’s wait for more updates to surface soon.

What do you think of Creeper’s comeback? And what’s your favorite Creeper song? Tell us in the comments on AlteRock Facebook and AlteRock Twitter!