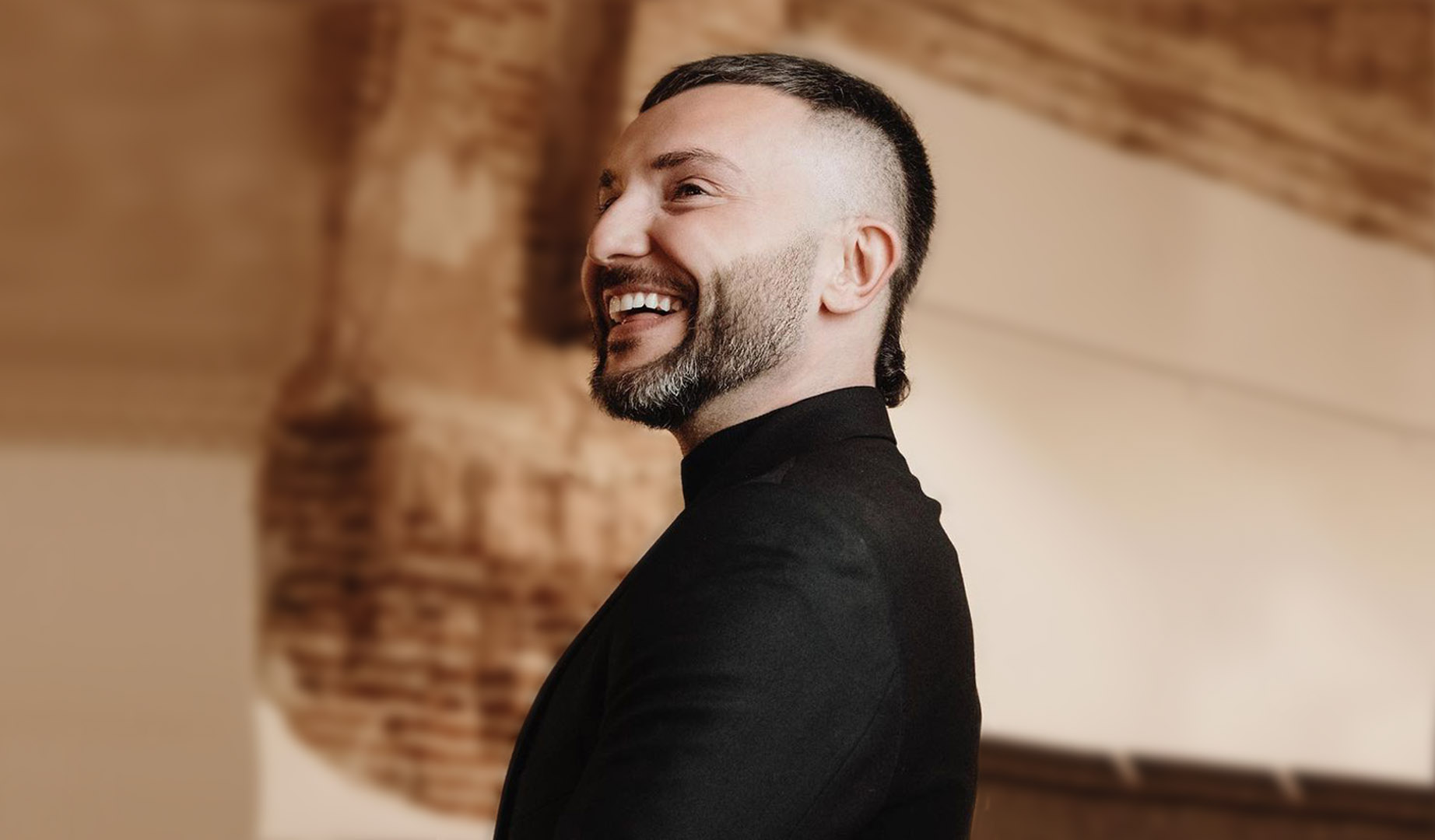 Vasil will sing the ballad “Here I stand” on Rotterdam Ahoj stage.

On the plate of Day 6 we are tasting one of the smoothest voices of Eurovision, Vasil from North Macedonia. Let’s get to know him a little closer!

Tell us who your favorite Eurovision contestant is and who you think will qualify to the Grand Final. Don’t miss out on the news about your favorite rock bands – join us on AlteRock Facebook and AlteRock Twitter!