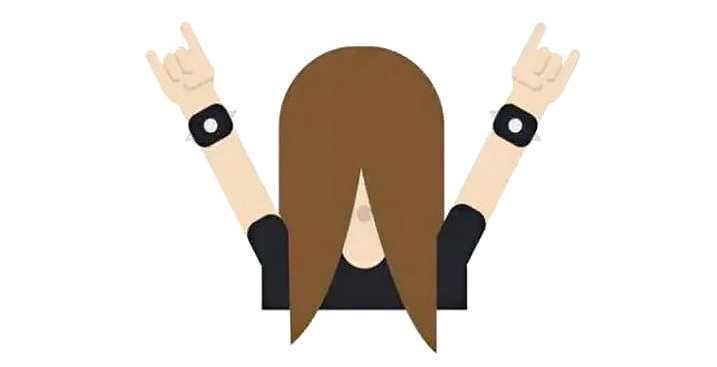 Hell yeah! Finland’s Ministry For Foreign Affairs has decided to introduce the first metalhead emoji ever!

Finland surprises the world not just with new mindblowing rock stars but also with its creativity and respect for metalheads. How great is it of a country’s Ministry For Foreign Affairs to come up with such an emoji? The metalhead icon you see will be officially launched as part of the country’s Advent calendar. 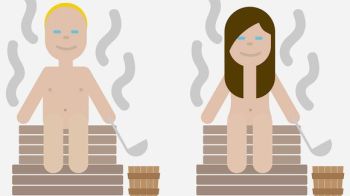 Among other brand new emojis from Finns are for example a man and a woman enjoying a sauna, and a Finnish Nokia phone icon. Originally, emoji is a Japanese invention. As Finland’s Ministry For Foreign Affairs commented (via Yle) Finland is the only country which has released their own emoji collection.

Starting December 1, these new emojis will be appearing on This is Finland’s website – one new icon a day – well, that’s what Advent treats are about after all.

What do you think of the metalhead icon? Do you have your own suggestions for new rock emojis? Share your thoughts in the comments, and join Alterock Facebook and Twitter to always be in the know about your favorite rock bands!