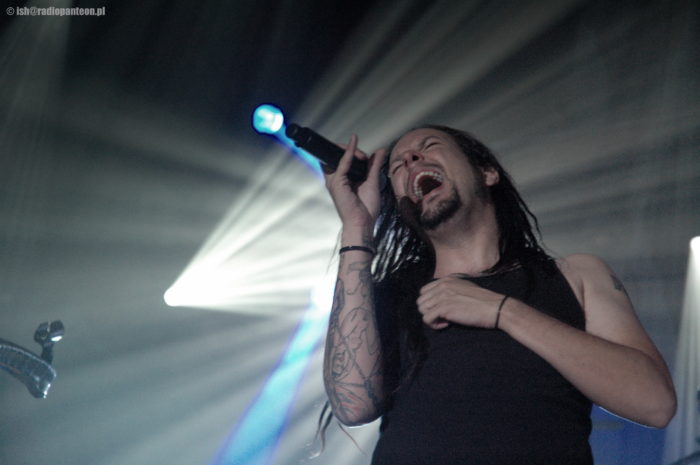 Korn singer Jonathan Davis, who is currenly focusing on his solo music path, has released one of the most anticipated tracks from his upcoming debut solo album. Davis has offered a philosophical six-minute song ‘Basic Needs’, along with the psychedelic music video. Give it a look:

“I’ve bared my soul for so fucking long, I thought it’d be really cool to pull listeners in a different direction for once,” Davis says about the new album, and the clip for ‘Basic Needs’ succeeds to convey this message exactly. ‘Basic Needs’ follows the January release of the song and video for ‘What It Is’, the American Satan soundtrack, and the March release of the song ‘Everyone’, talking about religious conformity (via Alternative Press).