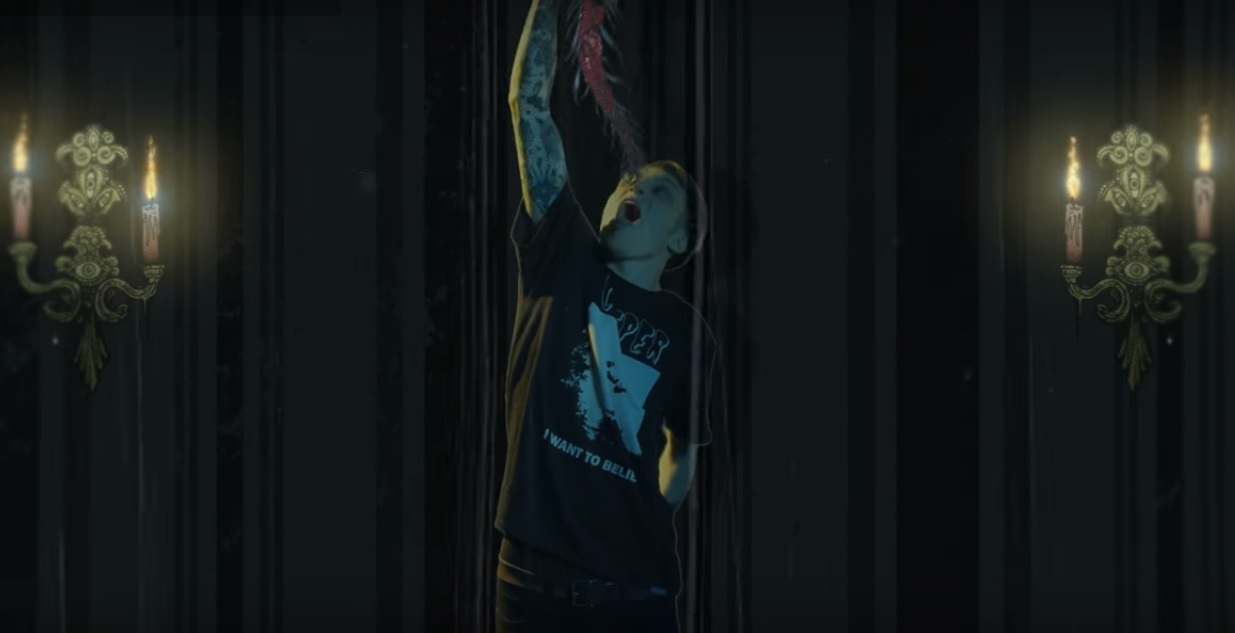 Skyrocketing rockers from Wales, Neck Deep, have launched quite a creepy music video for their song ‘Serpents’, which is a performance/animation video. This is the third single from their sophomore effort Life’s Not Out To Get You, released in August 2015 via Hopeless Records. Watch the ‘Serpents’ musoc video below.

Watch more: NECK DEEP showing their bold punk side in the music video for ‘Gold Steps’

Neck Deep are currently rocking a co-headlining AP Tour with State Champs. Check out the tour dates routing below to catch the band live this spring/summer.