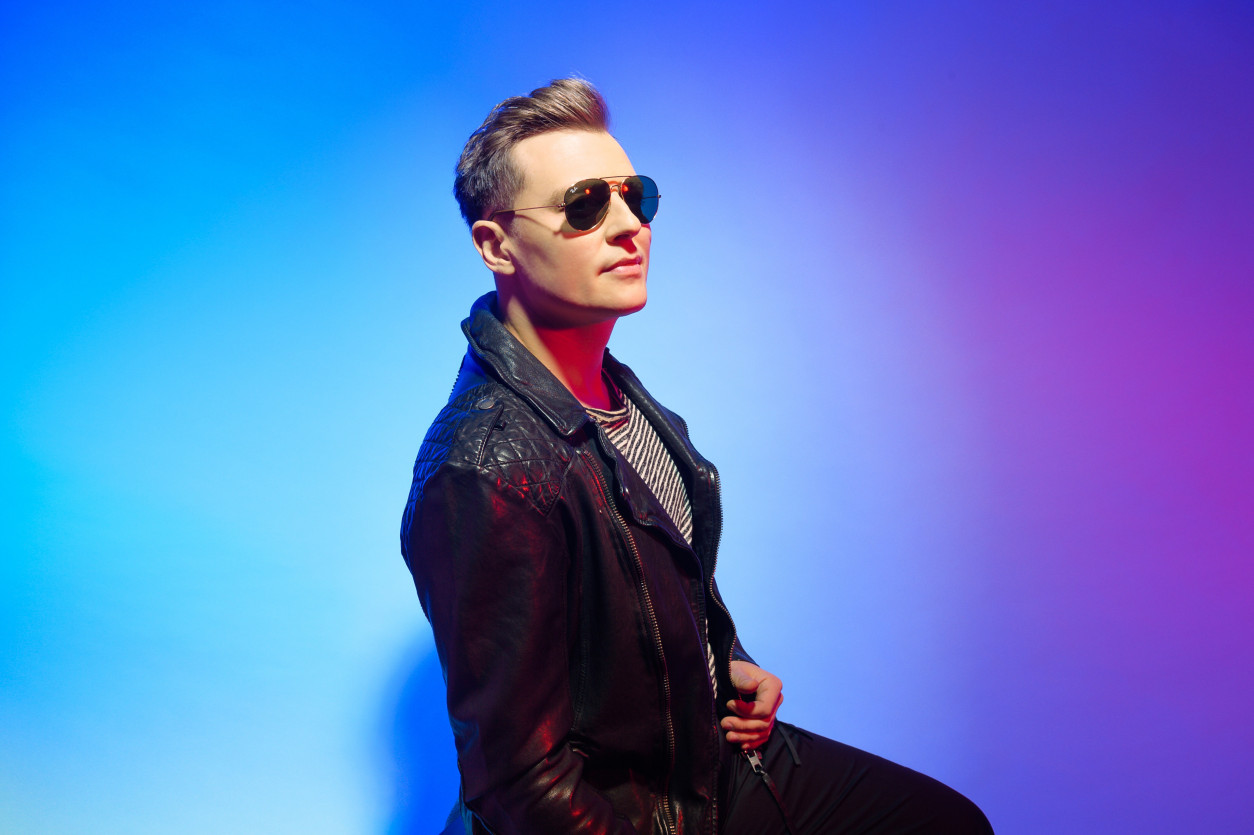 The 22nd of 39 countries taking part in Eurovision 2021 is Poland, represented by stylish Rafał

Rafał is #6 in the running order of the Semi-Final 2 of Eurovision. These are the main things to know about the Polish singer.

More: Five things you probably didn’t know about Lithuania’s THE ROOP and «Discoteque»

Are you in for «The Ride» from Rafał & Co.? Check out the official video and drop us a comment below:

Do you want more quality music news and fun interviews? Be sure to join us on AlteRock Facebook and AlteRock Twitter! 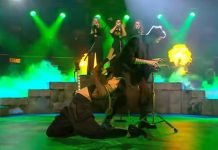 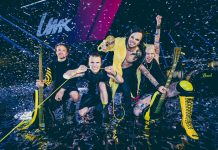 THE RASMUS win UMK, will represent Finland in Eurovision 2022 with fierce song ‘Jezebel’