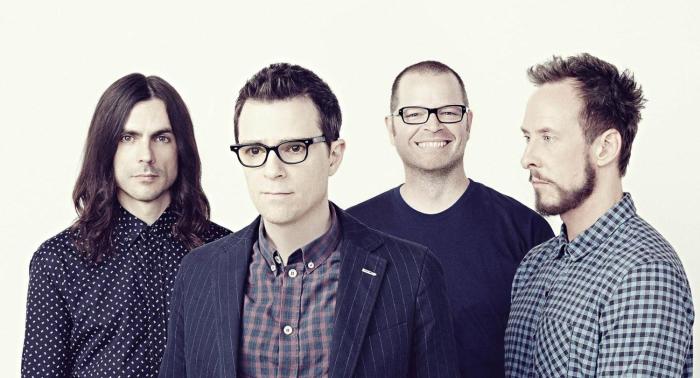 Be sure to listen to WEEZER’s new 90s-flavored song ‘Do You Wanna Get High?’

Weezer have released another single independent of any record label – the new track is titled ‘Do You Wanna Get High?’ This time, the band’s sound is not as experimetal as on their previous song, ‘Thank God For Girls’ and takes us back to the Weezer we used to know in the 90s. The track premiered on Zane Lowe’s Beats 1 show.

The band’s latest LP to date, Everything Will Be Alright in the End, was released on October 2014. It got highly positive critics’ reviews and became Weezer’s most acclaimed album since Pinkerton.

Be sure to stream ‘Do You Wanna Get High?’ below, share your thoughts in the comments, and join Alterock Facebook and Twitter to always be in the know about your favorite rock bands!