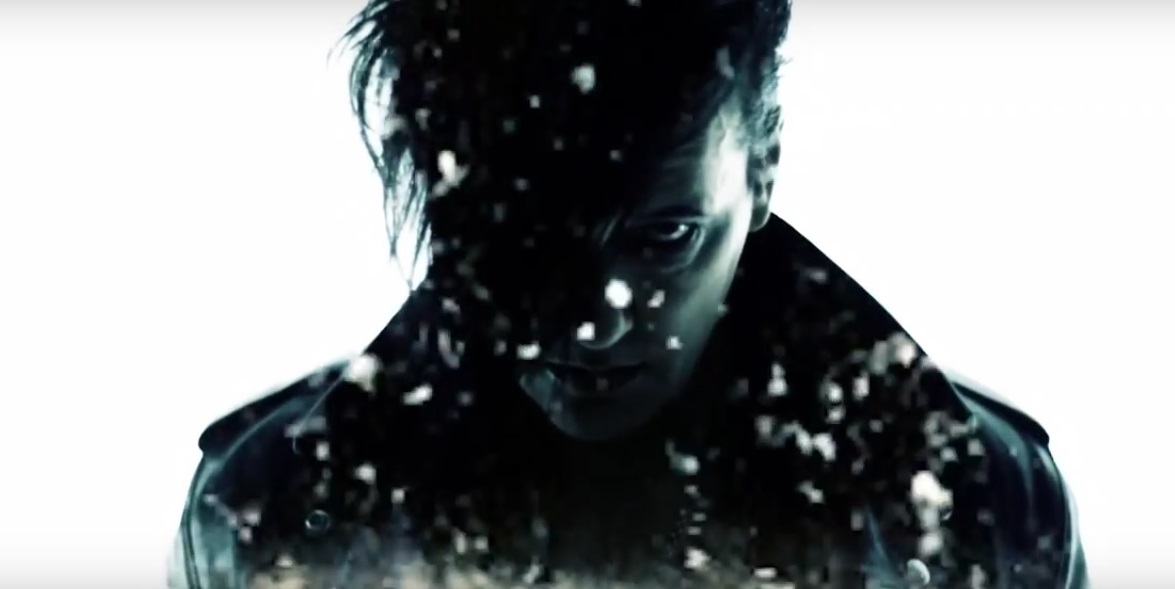 Goth’n’rollers The 69 Eyes have shared an artistic video for ‘Jet Fighter Plane’, the first single from their upcoming album, Universal Monsters

Finnish goth’n’rollers The 69 Eyes have shared an intricate artistic video for their new song ‘Jet Fighter Plane’, the first single off their upcoming eleventh album, Universal Monsters. The album,  recorded with producer Johnny Lee Michaels, is due for release April 22 via Nuclear Blast. Michaels has been the band’s producer on four consecutive records (Blessed Be, Paris Kills, Devils, Angels) prior to Universal Monsters. Check out the new music video below.

The video for ‘Jet Fighter Plane’ was directed by the band’s longtime friend, photographer Ville Juurikkala, known for his collaboration with many renowned Finnsih rock acts, such as Nightwish and Amorphis. Jurikkala’s huge experience in photography and other art projects is strongly showing in the photographic multi-layered concept of the clip, where revolving images of the The 69 Eyes’ members are appearing one through the other or apper translucent on various backgrounds, reflecting the lyrics of the song. Following the words of the song, you’ll see the row of fighter planes crossing the sunset-lit skies, the images of kids from poor countries, the videos of explosions and the process of aiming through bomb sight screens.

As to the concept of the song ‘Jet Fighter Plane’, Jyrki explained, “The song has a dark early ’80s kind of vibe. I wrote the lyrics those Cold War-era times in my mind. Strangely, the world has totally returned into those dark days again after recording the song.” (via Blabbermouth).

Jyrki 69, the band’s vocalist, hopes that the forthcoming record will be following the footsteps of ‘Blessed Be’ and ‘Paris Kills’ – the albums which marked the breakthrough for Finnish gothic metallers and put them into the line of major Finnish gothic acts like HIM.

Ville Juurikkala is also the author of the cover artwork for Universal Monsters. The 69 Eyes frontman commented on the art covers for the CD: “The covers are planned and designed as an old-school CD covers. Remember when the booklets used to be as exciting as the album itself?! It will actually have five different covers being such a folder — each member of the band can be used as a cover creature of their own. Ville has really succeeded in capturing the classic movie vibe for the shots without any special make-up or photo shopping.” See the CD tracklist below.

Read the official message of the band’s frontman, Jyrki 69, concerning the idea behind the new music video:

As I first heard the instrumental demo of the song, it immediately sounded for me like a song from the early 80’s new wave/post punk days. You know, like when the music was heavily inspired by David Bowie’s dark visions, the Cold War, the threat of nuclear war and “1984”-kind of the future. So I wrote such lyrics from the past – and all of a sudden, the history started to repeat itself and the Cold War winds started to blow again. It was very strange – all of a sudden THE 69 EYES have a song which is very “today” and even slightly political, longing back the days of peace. We also wanted the video to be artistic and visually capturing the vibe and theme of the song. There is hope but also darkness, violence and innocence. But it’s only goth ‘n’ roll and I like it!

The video is done by our good ol’ trusty photographer Ville Juurikkala.

What do you think of the new song, the video and the music direction The 69 Eyes chose on the upcoming album? Leave us your comments below and join Alterock Facebook and Twitter to never miss on the news about your favorite alternative music! 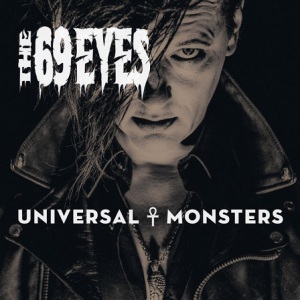 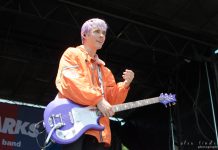