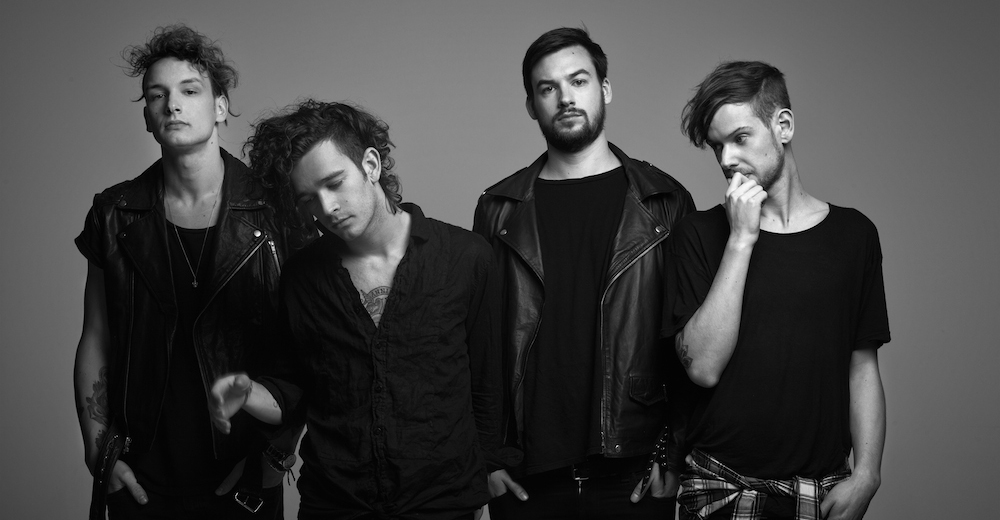 The 1975 have dropped a soft ballad ‘A Change Of Heart’, featured on new album

The 1975 are preparing to release their sophomore record, I Like It When You Sleep, For You Are So Beautiful Yet So Unaware Of It, this Friday. In the meantime, the band launched their last new song before the record comes out. ‘A Change Of Heart,’ premiered on BBC Radio 1 during Hottest Record show, which you can stream below alongside the new song.

The new album is due out February 26 via Dirty Hit/Polydor. ‘A Change Of Heart’ is the fifth song from the forthcoming album. You can pre-order I Like It When You Sleep now.

As to upcoming shows, you can check out The 1975 live on their US tour this spring with Wolf Alice and the Japanese House. The tour dates can be found below.

Listen to The 1975’s new ballad below, share your thoughts in the comments, and join Alterock Facebook and Twitter to stay tuned for rock and metal news. 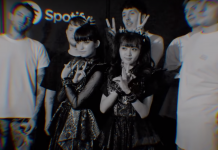 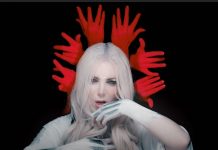 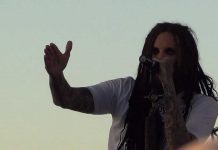