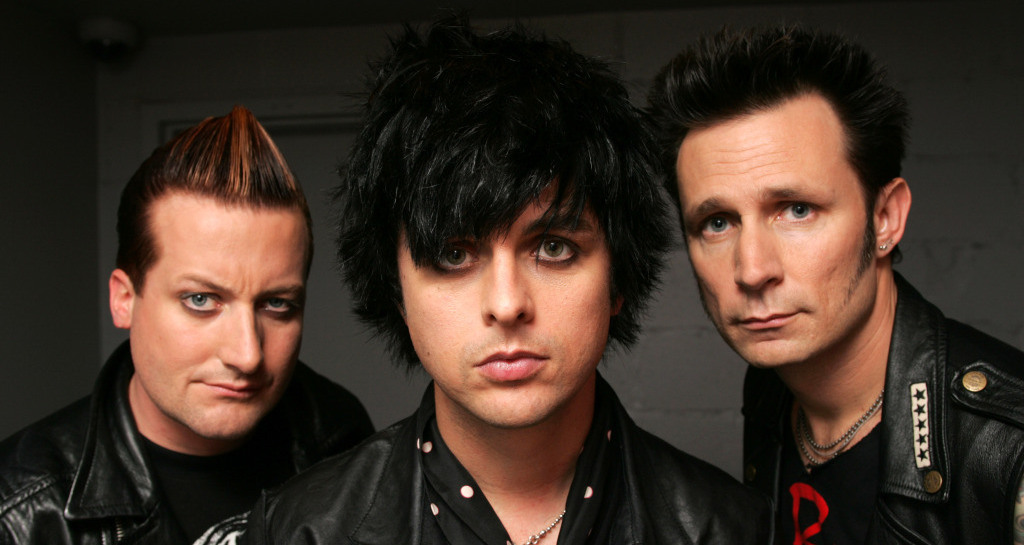 The North American trek will start this fall; the European route will follow in early 2017

Green Day love small intimate club gigs as much as huge arena shows, and in the next five months they will allocate time for both!

The first trek on punk-rock idols’ touring agenda is a one month long North American club tour, kicking off September 20 in St. Louis, Mo. Then the band will have a couple of months to restore their energy supply and on January 10, 2017 an arena tour of Europe will begin.

Green Day are preparing to release their 12th studio album, Revolution Radio, on October 7. The new full-length consists of 12 tracks (which was probably meant to be that way as it’s their 12th studion album).

See the full list of Green Day’s upcoming shows below. Which of these shows are you planning to come to? Let us know in the comments below, share the article, and stay tuned with Alterock Facebook and Twitter to never miss on the news about your favorite alternative music!