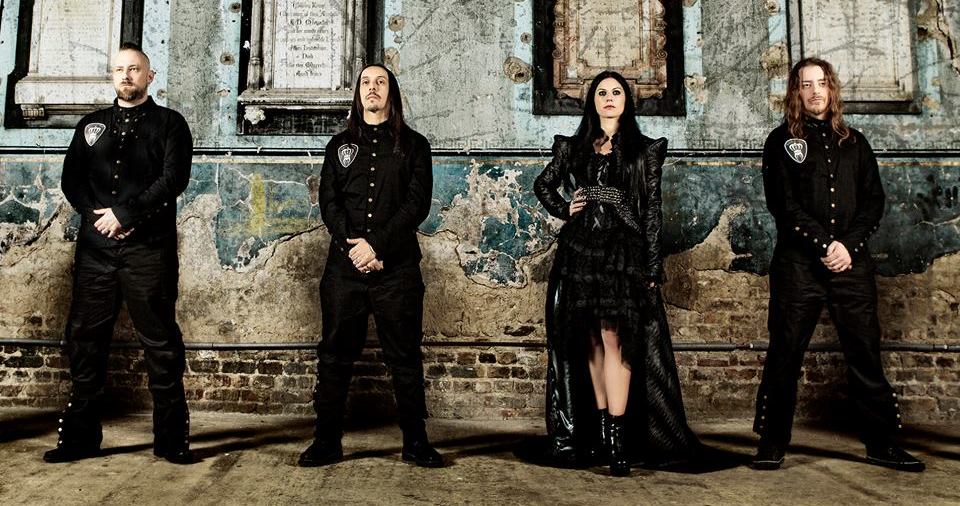 The band took to Facebook to post just 4 words, ‘Lacuna Coil Delirium 2016’ and some photos from their studio

Italian metal band Lacuna Coil has announced through Facebook that they will release a new record in 2016. They teased some photos from their jam sessions for what will be their eighth studio album. and just four words, ‘Lacuna Coil Delirium 2016.’

Cristina Scabbia believes the upcoming LP will be heavier than the previous ones. She recently told Loudwire Nights, “We entered the studio about a week ago, so we’re at the very beginning … We’re absolutely excited and I think everything will be completed before the end of February, I think. And the album should be out at the end of May. It’s called Delirium and there’s tons of reasons for it. It’s been a crazy couple of years for different reasons, for personal reasons and for a lot of things that we will disclose, or we will tell later.”

After the holidays, Lacuna Coil will head to Miami in early February to take part in 70,000 Tons of Metal Cruise, alongside Children of Bodom, Iced Earth and other artists.