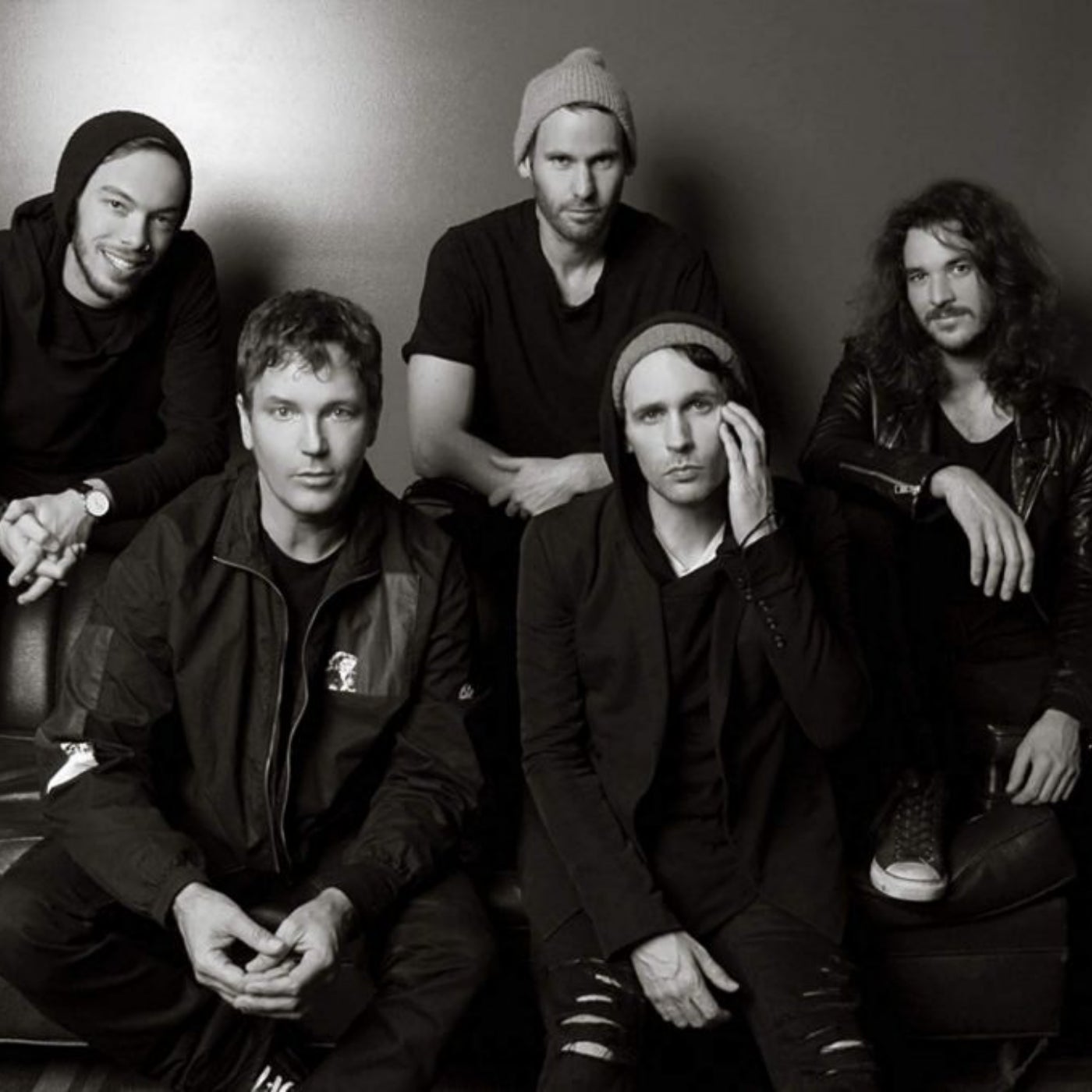 The band has just announced a new record, titled Our Bande Apart, which is due September 24

American rock veterans Third Eye Blind have been more than productive these days. Not only have they just announced their new album, Out Bande Apart, but also the accompanying documentary film, offering a sneak peek into making it. Today, the band has offered us another taste of the upcoming record: their latest single ‘Again’.

The new single depicts a laid-back side to Third Eye Blind, with relaxed summer vibes on the one hand and nostalgic pre-pandemic overall theme on the other. The group’s vocalist Stephan Jenkins has told Alternative Press ‘Again’ emerged “in the gloomiest days of the pandemic” in a “bliss pop California surf jam”:

“I wrote this song while locked in my house in the gloomiest days of the pandemic, as a dream of escape to some feeling that we so desperately wanted back,” he said. “More than any other song on the album, ‘Again’ kind of wrote itself—a bliss pop California surf jam, and as it was coming together, I could just hear some big sprinkling of Best Coast vibes on it.”

A perfect summery touch to the single is added by the guest vocals of Best Coast’s Bethany Cosentino:

“I love Bethany‘s voice, and it was a treat to watch her come in and punch it out in two takes,” Jenkins admitted to Alternative Press. “I was so pleased she was down to come sing on my song.”

The band’s first single off of the upcoming album, ‘Box Of Bones’, dropped earlier this summer, on June 30, shortly after the lockdown ended. No wonder the track and the whole record are heavily influenced by the hard times and the joy of re-gaining long-sought freedom:

“[It was] the most fun we’ve ever had in the studio,” states Third Eye Blind’s press release. “You can hear the exuberance we have playing together in the same room again.”

Last year, due to the pandemic, the band canceled a leg of tour dates. In March 2020, the guys launched an EP promoting social distancing and hosted weekly streams of their live performances. The event was titled “Quarantine Kitchen Sessions“.

Both the forthcoming new album and the documentary film are due out Sept 24 via Mega Collider Records. The wordy name of the documentary How We Hold Each Other Right Now: The Making Of Our Bande Apart speaks for itself. The new record was written and produced by the band’s lead singer and Colin Holbrook. Apart from Bethany Cosentino’s voice, you’ll get to hear guest vocals by Poliça and Marijuana Deathsquads’ Ryan Olson, as well as Smashing Pumpkins’ Jeff Schroeder.

The film premieres the same day, Sept 24, at the Gramercy Theater in New York City. The Los Angeles premiere comes a few days later, on Sept. 28 at Masonic Lodge. The tickets for the documentary premiere are available at this location.

Enjoy the Third Eye Blind video for ‘Again’ below, and tell us all you think of the new single in the comments on AlteRock Facebook and AlteRock Twitter!