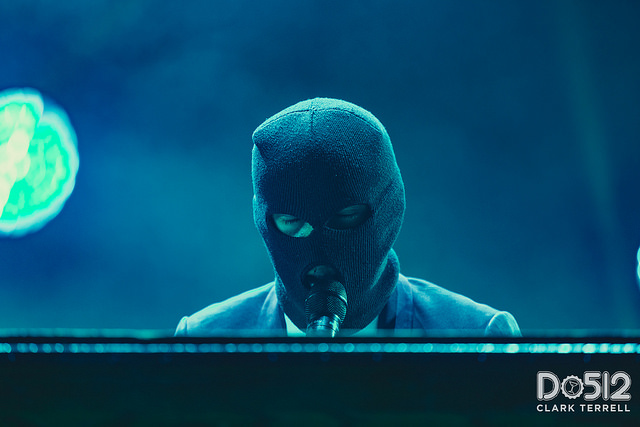 Twenty One Pilots released their rendition of My Chemical Romance’s ‘Cancer’ last September and last night they debuted the cover live at their Providence show in Rhode Island.

More: Twenty One Pilots get Grammy nominations, might be Grammy favorites 2017

The set was part of the band’s current Emotional Roadshow Tour. The recorded live footage doesn’t indulge us with high-quality visuals but you’ll definitely like what you hear. Check out the video below.

The band’s cover of MCR’s hit is featured on Rocksound’s Black Parade tribute album. Tyler Joseph and co. are currently on tour with Jon Bellion and Judah & the Lion. See the full list of tour dates below.

Watch Twenty One Pilots’ live performance of ‘Cancer’ below! Share your thoughts in the comments, and join AlteRock Facebook and Twitter to stay tuned for rock and metal news.